Panda, Penguin and Hummingbird For Google Algorithm, Why ?

And recently, announced on September 26th, Google suggested another major algorithm update with the code name “Hummingbird“. Yes, another animal code name too.

Why Google choose these interesting code name ? A blogger said Google named the 2011 Google algorithm update “Panda”, not after the endangered animal, but after one of the engineers responsible for the algorithmic breakthrough – Navneet Panda. It’s unclear how they came up with the name for the over-optimization update of 2012, but it seems they just decided to stick with the animals starting with the letter “P”, and so the Penguin was born…. er, hatched.

The blogger also estimated the coming animal code name will start with “P” , but obviously, the latest code name “Hummingbird” has proved his estimation is wrong.

Why Google pick the name “Hummingbird”? I don’t know. But I guess they want the website has the hummingbird features : “Precise and Fast ” 🙂 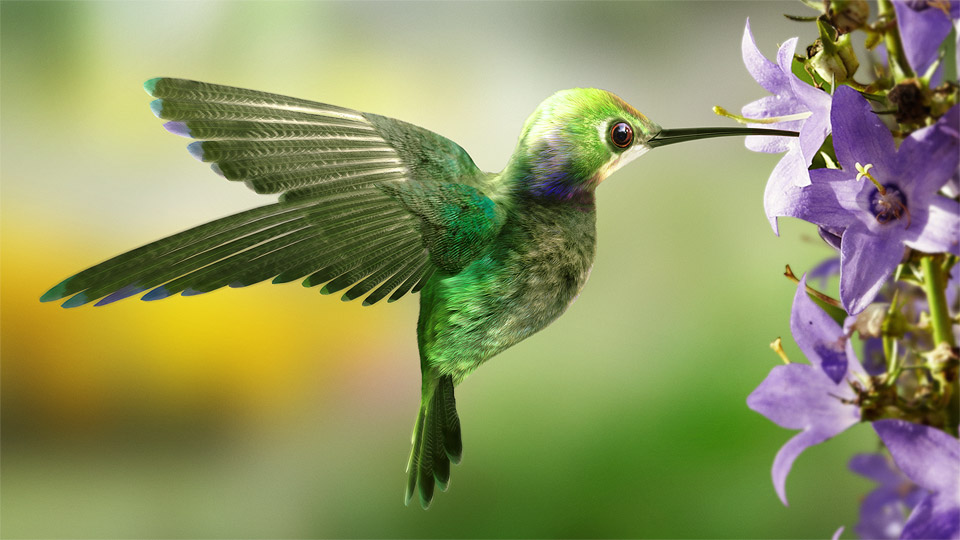